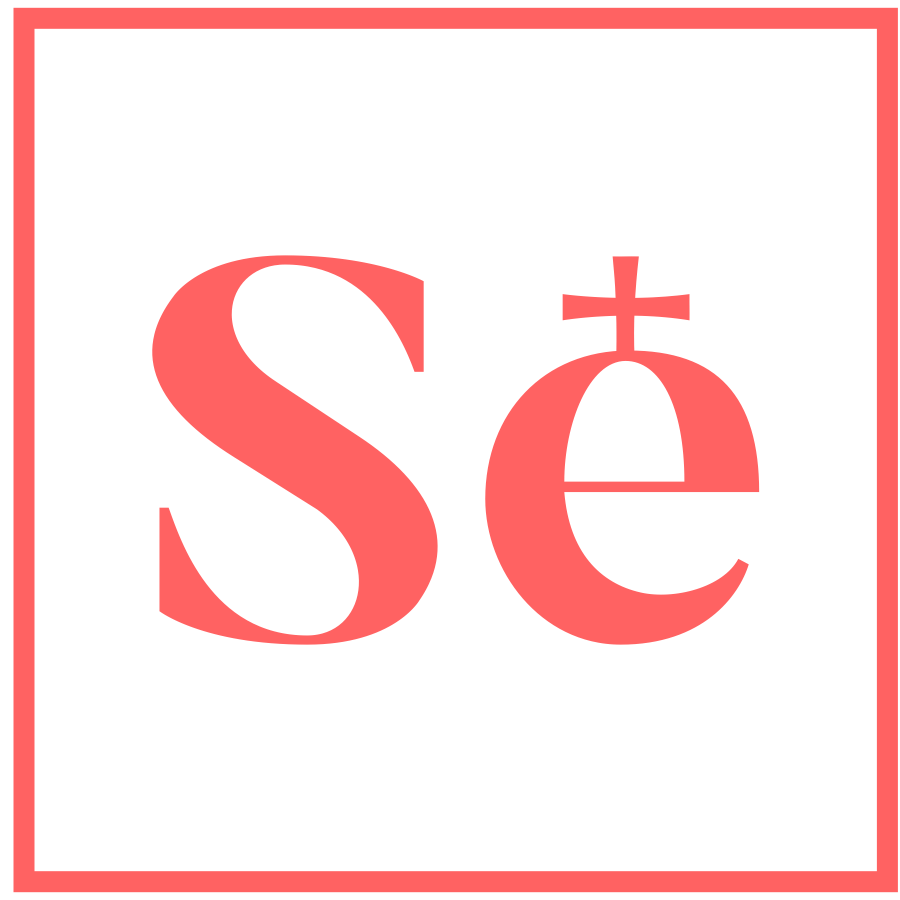 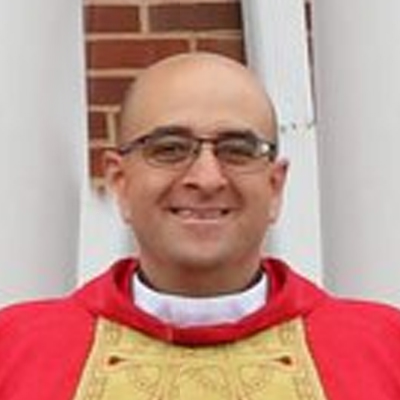 Fr. Mariano Vicchi, IVE was born in Argentina in 1977.

He entered the Institute of the Incarnate Word in 1997 and professed perpetual vows in September of 2002.

After ordination to the priesthood on August 29th, 2003, he was assigned to the IVE province of the Immaculate Conception (USA) where he worked as Novice Master at the Saint Isaac Jogues and Companion Martyrs Novitiate (2004-2012) and rector of the Ven. Fulton Sheen Seminary (2012-2019). Currently he is a missionary in the Middle East. 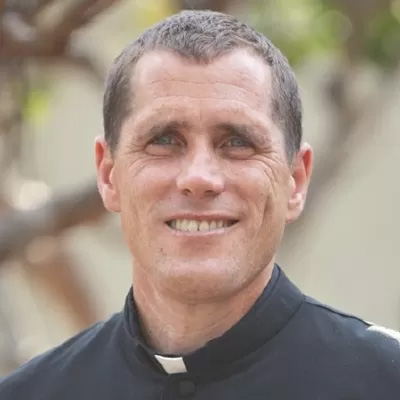 Father Andy entered the religious life in 2011 and was ordained to the priesthood in May of 2019.

He entered the religious community of the Institute of the Incarnate Word (IVE) at the age of 27, after feeling drawn by the communities charism and by the example of its members.

After his ordination, he was assigned to Saints’ Peter and Paul parish in Mankato, MN where the IVE also has a high school seminary. In January of 2020, Fr Andy and one other priest began a new mission for the IVE in the middle east. It is primarily an English speaking mission and is associated with the IVE’s North American province.

Prior to entering religious life, Fr Andy grew up in Tulsa, Oklahoma and graduated with a degree in Economics from the Air Force Academy. 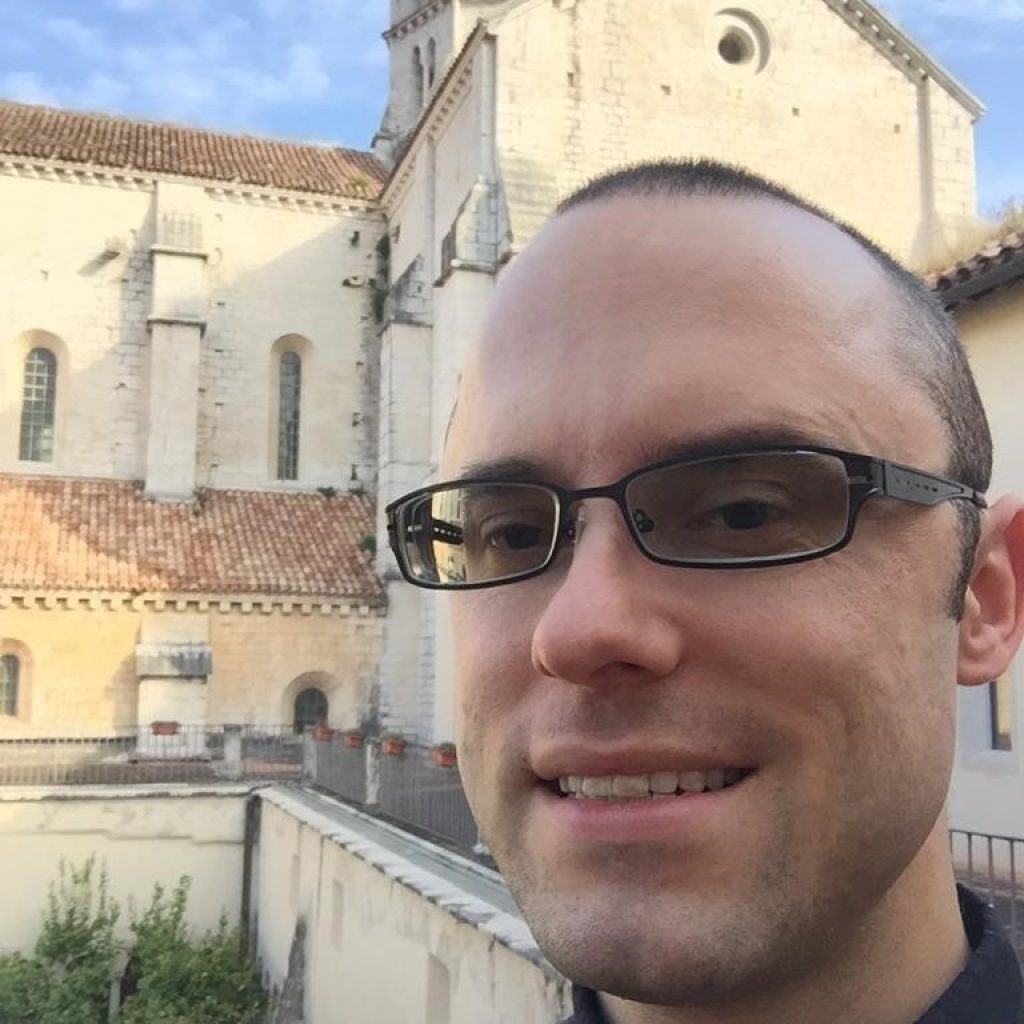 A priest of the Institute of the Incarnate Word, Fr. Nathaniel Dreyer is originally from Ypsilanti, Michigan, and studied at the University of Michigan, Ann Arbor.

After graduation in 2007, he entered the seminary and was ordained in 2015 after finishing his philosophical and theological studies and obtaining a licentiate in philosophy from the Catholic University of America.

Currently, he resides in Fossanova, Italy, at the Cistercian abbey where Saint Thomas Aquinas died, is a doctoral student in philosophy at Regina Apostolorum in Rome, and works as parochial vicar at the con-cathedral of Santa Maria in Sezze, Italy.

Previously he served as secretary to the provincial superior, parochial vicar at Saint James parish in Mt. Rainier, MD, and assistant master of novices.

Take the Online Spiritual Exercises of Saint Ignatius Loyola to conquer this life and gain eternal life with Christ Jesus.

We need your help to maintain and promote this apostolate.

IVE Spiritual Exercises is part of IVE America’s media apostolates
in the Province of the Immaculate Conception.